What do you think it would be like to grow an accountancy firm from 30 to 200 people strong over 4 offices and with 18 partners? And how could you still retain the feel and culture of the family firm you were 20 years ago?

Nathan Keeley from Carpenter Box, West Sussex, joins me on this podcast. During our conversation Nathan shares in quite intimate detail a number of the things they've done (and things they're doing) to ensure that they've got a real sense of collaboration within the team and with their clients too.

Yes, they’ve been using technology, but they've also looked at every role in every department in order to build KPIs that suit each individual and each department in it's own merit.

I think you'll find a huge amount of value in what Nathan has shared in this podcast. And I hope you'll join me at HumaniseTheNumbers.online

And please, if you get the opportunity to give me your feedback, it'd be great to hear from you.

You start with, having a happy team, then by consequence of that have happy clients.

And then if those two groups are happy, the happy futures part is the easy one." 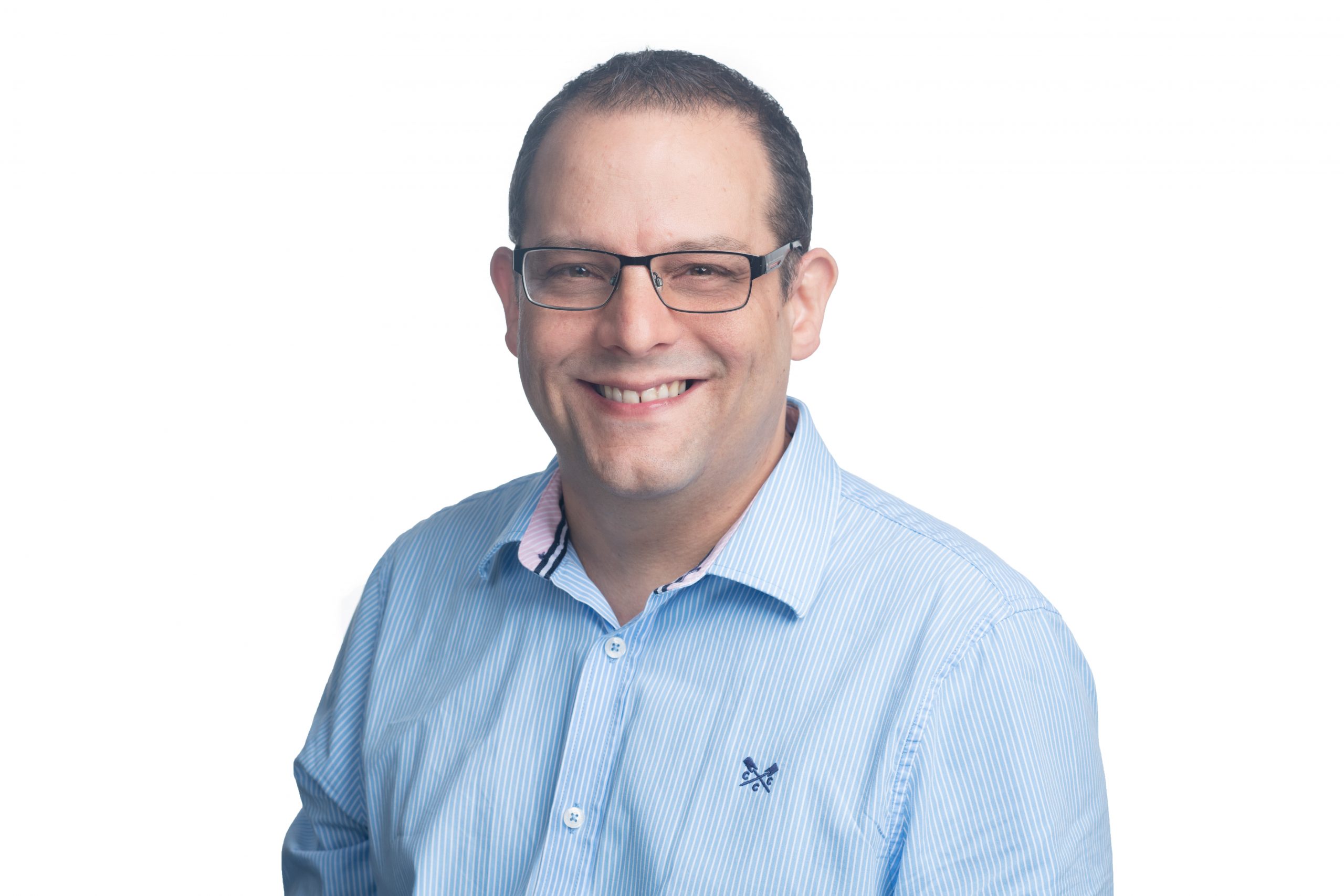 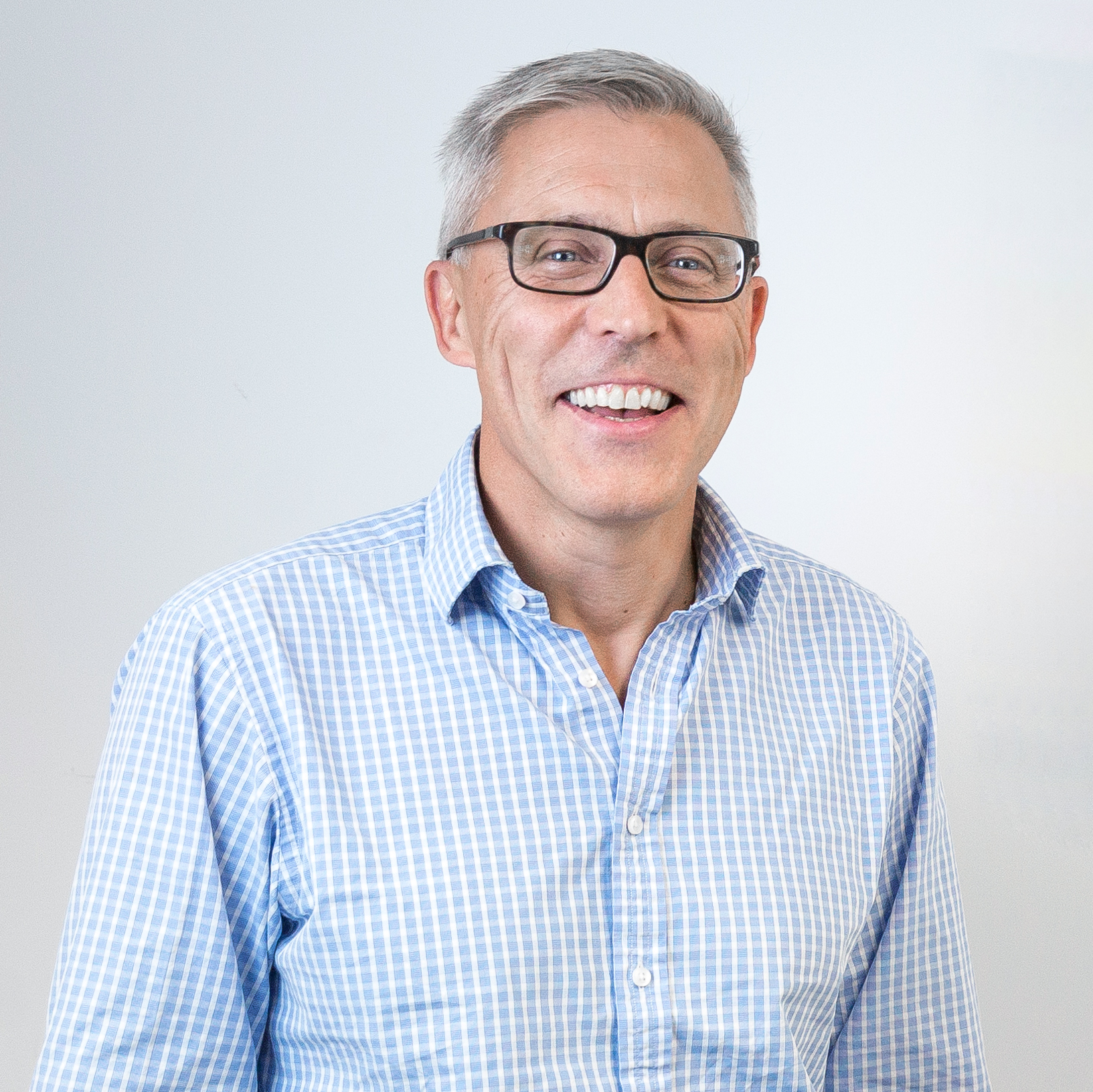